Tickets selling was stopped
But you can see the other events in category «CONCERTS»
By clicking here
Price: 79 EUR
Paard
Prinsegracht 12, 2512 GA Den Haag
Share in social networks:
Playbill Hague»CONCERTS»Boombox

Boombox in the Hague!

November 30 concert of the group at Paard! Ukrainian rock band, which has served the heart of millions of Ukrainians with its deep lyrics and uniquestyle which recognized among others. Frankly in their creativity - they create a whole new universe at every next concert.

“On February 24, 2022, full-scale invasion of the aggressor’s on our land forced them to forget for a long time, “who are they and where are they from”.

But then… you carefully turn on your favorite song. And then one more. And more. And it helps.” Tell the guys.

Now the musicians of the group volunteer and serve on the protection of their country, during the breaks giving charity concerts. Leader of the group Andrii Khlyvnyuk from the first days of full-scale invasion serves as a volunteer.

His performance "Ой у лузі червона калина" with an automatic in the hands on the central square of Kyiv became a folk hit, which later repeated both small Ukrainians and world-famous musicians.

If you are a fan with experience or have recently opened a group for yourself, heart "Ой у лузі червона калина" performed by Andrii Hlyvnyuk - сome to the concerts of the group. Your support is very important for us, thank you, friends. 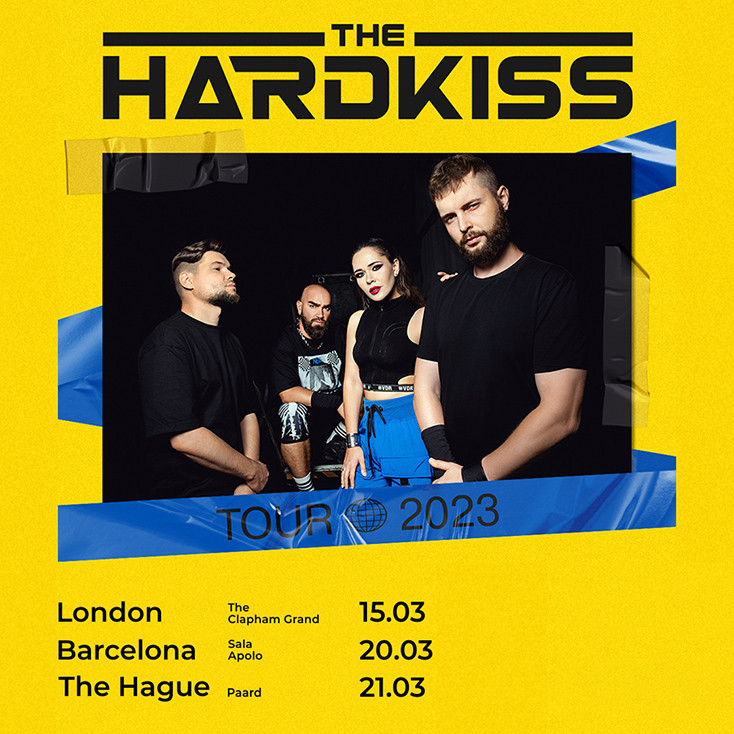 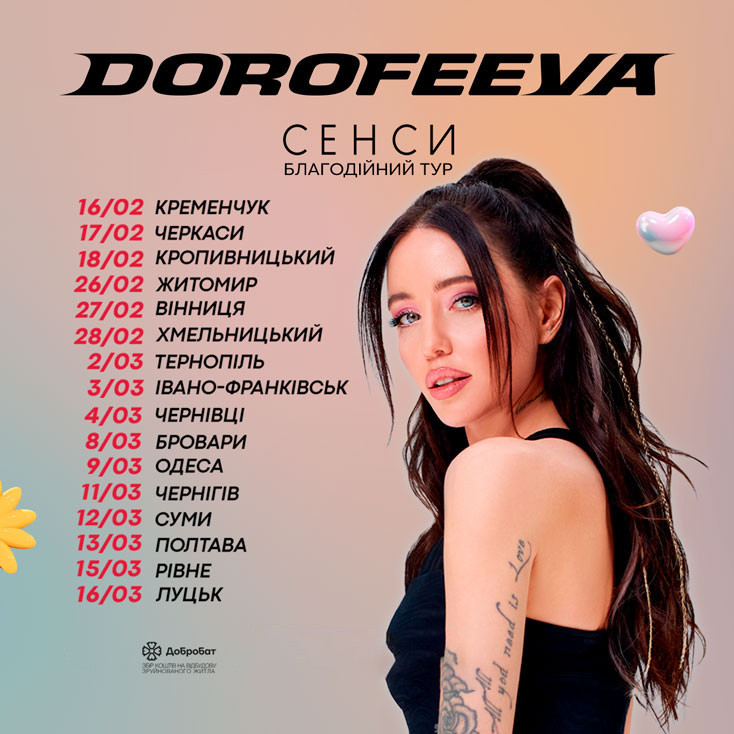